I know like I sound like I’m writing from war, but how’s the home front? Dad, how is Nonna doing? Is she okay? How about Liana & John? I know how Ryan is (thank you Facebook.) How about the rest of the family? Mom, how’s Grandma and Grandpa? What about the McDowell clan, how are they? Just to let both of you know I need the following people’s addresses: The Blinn’s & Grandma and Grampa’s. If you could give those to me, that would be great.

It was great to see all of you and your parents again tonight…..

I’m glad we all had the opportunity to sit down again and talk about the upcoming year….

We will play again in the River Valley League, and will know how many games we will be playing once the league gets organized in a couple of weeks.

We’ll play in a couple of tournaments at least, like last year.

Our plan is to practice Tuesday and Thursday after school at MSMS. I need to confirm this with Dr Connors.  We will schedule most of our games on Sunday afternoon.

Thats it for now..

Look forward to seeing you soon….

Luciana and I were glad to see all of you at our home on Saturday. Thanks to all of the parents who brought something and to Pam for coordinating everything.

Thanks, Andrea for the pictures. Looks like everyone had fun…

See you all this weekend! 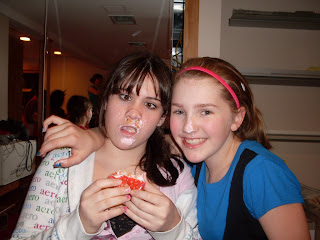 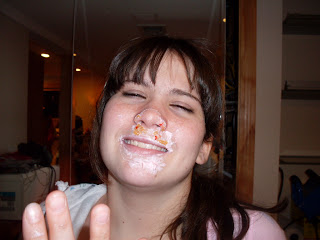 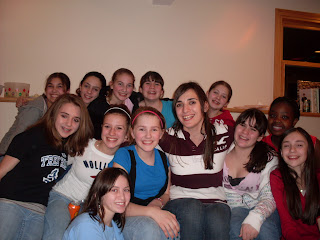 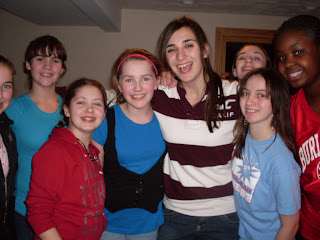 It’s becoming clear that all of the hard work we have been doing since October is starting to pay off.

Defensively, we are starting to better understand the concept of team defense…..you all did a much better job of stopping the ball early and double teaming, and adjusting the defense to stop the nearest threat.

Offensively, we are learning the concept of team offense, looking for an open person and taking what the defense gives you. I also thought the passing improved tremendously.

In both games, we didn’t get outplayed, we got outshot. We will be spending a lot of practice time from now on improving how we shoot.

Look forward to seeing you all today!

Just had a chance this morning to post the pictures from the BC Game….looks like we all had fun!

See you this afternoon. 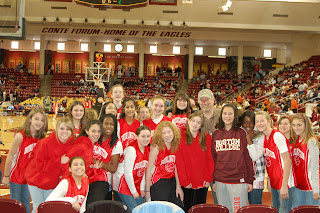 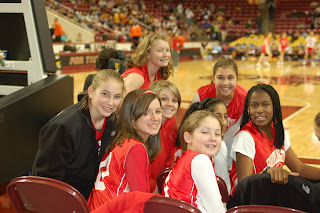 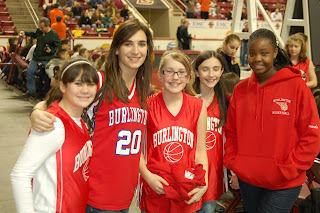 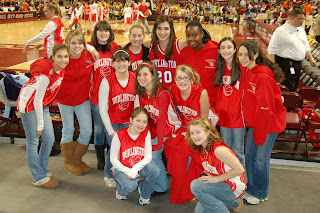 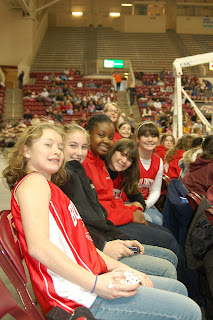 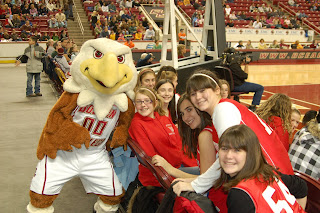 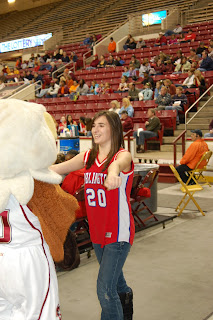 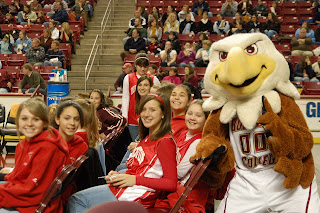 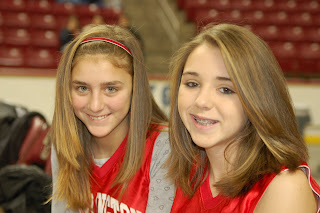 Mr. Borbee called me yesterday and said that he was going to try to get complimentary tickets to this game for the River Valley teams. Can you please let me know if you are around and how many tickets you will need for your family. Once we get a count, he will see what he can do.

This was adapted from jes-basketball.com

More then 11 years ago, I met Pat “Hatrack” Gallagher while seeing him perform at the Colonial Inn in Concord. I sat in a couple of times with him during a jam session. A couple of months later, he asked me to be the house drummer for a regular blues night every Monday evening at the Colonial.

Pat is one of the most talented jazz harmonica players around. One year, while in New Orleans for JazzFest I was talking to someone about a gig I was doing with Pat and they looked at me and said, ” You’re playing with Hatrack” It was truly a badge of honor.

For almost two years we played together and a friendship was born. This was right in the middle of my divorce. Those Monday nights at the Colonial were my sanity and salvation.

Shirley Lewis, Boston’s First Lady of the Blues, joined us for some smoking hot blues, including some gospel chants and scat singing. Most impressive was one of Pat’s friend, who played a 65 year old carpenters saw. The sound was nothing I have ever heard before, but it was beautiful. He did a rendition of “Somewhere over the Rainbow” that was just incredible.

All told, it was a great fun celebration…thanks Pat and Katherine for including me!

Scroll to top
We use cookies on our website to give you the most relevant experience by remembering your preferences and repeat visits. By clicking “Accept All”, you consent to the use of ALL the cookies. However, you may visit "Cookie Settings" to provide a controlled consent.
Cookie SettingsAccept All
Manage consent

This website uses cookies to improve your experience while you navigate through the website. Out of these, the cookies that are categorized as necessary are stored on your browser as they are essential for the working of basic functionalities of the website. We also use third-party cookies that help us analyze and understand how you use this website. These cookies will be stored in your browser only with your consent. You also have the option to opt-out of these cookies. But opting out of some of these cookies may affect your browsing experience.
Necessary Always Enabled
Necessary cookies are absolutely essential for the website to function properly. These cookies ensure basic functionalities and security features of the website, anonymously.
Functional
Functional cookies help to perform certain functionalities like sharing the content of the website on social media platforms, collect feedbacks, and other third-party features.
Performance
Performance cookies are used to understand and analyze the key performance indexes of the website which helps in delivering a better user experience for the visitors.
Analytics
Analytical cookies are used to understand how visitors interact with the website. These cookies help provide information on metrics the number of visitors, bounce rate, traffic source, etc.
Advertisement
Advertisement cookies are used to provide visitors with relevant ads and marketing campaigns. These cookies track visitors across websites and collect information to provide customized ads.
Others
Other uncategorized cookies are those that are being analyzed and have not been classified into a category as yet.
SAVE & ACCEPT